The Empire of Japan is tearing itself apart. Fights are constantly breaking out between its provinces. The reign of your clan begins — become Shogun, ultimate ruler of the Medieval Japan.

Master economy and diplomacy on a strategy map

Choose from dozens of campaigns built around 15 historical clans. Conquer provinces and gain access to new type of units and strengthen your position in the region.

Make alliances, declare wars and maintain your honor level to get better prices and respect amongst your neighbours.

Create a strong economy and provide food for your troops, upgrade provinces to ultimately build an unstoppable army.

Lead your army in tactical battles

Your soldiers gain experience during battle and become more effective and deadly. Each army is commanded by a general that boosts morale and provides additional bonuses like army size and combat skills.

Immerse yourself in medieval Japan

Japanese voice-overs, detailed units and landscapes with dynamic seasonal cycles and an art style, influenced by historical paintings, will help you to feel the atmosphere of the Land of Cherry Blossoms.

A user-friendly interface with contextual tips and hints will help you to learn the rules in no-time and enjoy the game at its max potential. 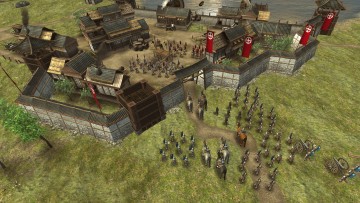 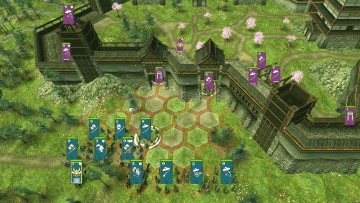 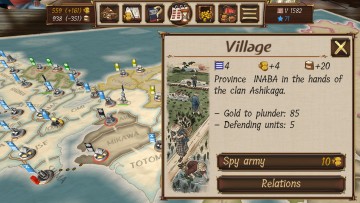 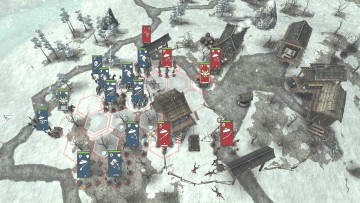 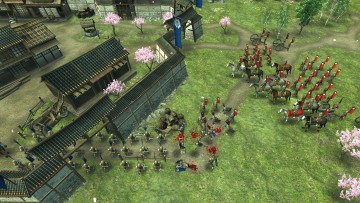 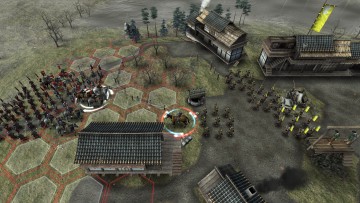 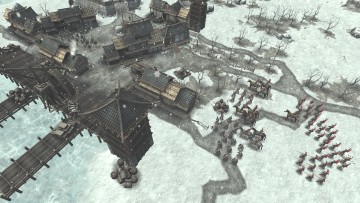 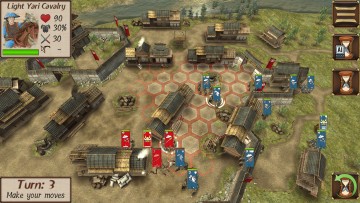 This brief guide will help you to understand the basic mechanics of the game. Combine it with the in-game help that can be accessed from the pause menus on strategy map and battle screen and you’ll learn a lot of useful tips that will help you to become the ultimate ruler of Japan. more...