Sail into the heart of the Caribbean in the Age of Piracy - the time of black flags and white skulls, blue waves and golden opportunities! 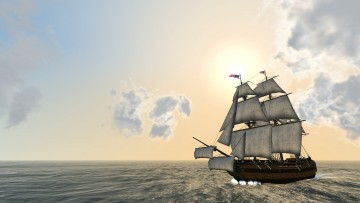 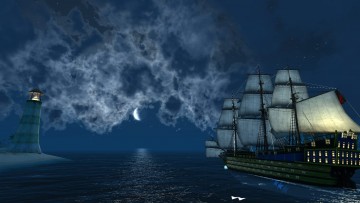 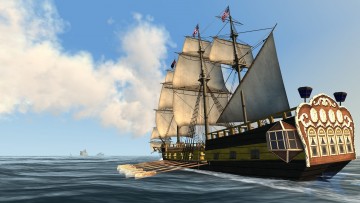 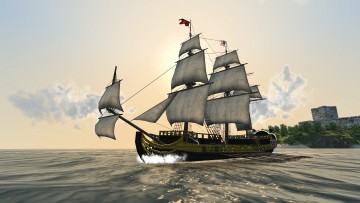 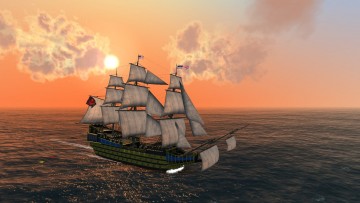 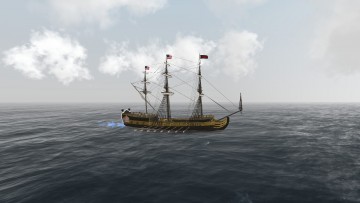 The Pirate: Caribbean Hunt wallpaper is now available for download

On January 3rd 2016 The Pirate: Caribbean Hunt debuted on Google Play. Since then, around the game gathered a great and passionate community which has supported us all along. We managed to reach over 8 million players across all platforms. We’d like to humbly thank you for that. Read more