On January 3rd 2016 The Pirate: Caribbean Hunt debuted on Google Play. Since then, around the game gathered a great and passionate community which has supported us all along. We managed to reach over 8 million players across all platforms. We’d like to humbly thank you for that.

There is no better celebration for a birthday than a giveaway and a new update. Every player that will log-in to the game before this Friday (9AM PST, HNG cloud save required) will receive a free premium ship "Calypso" (one per individual account). 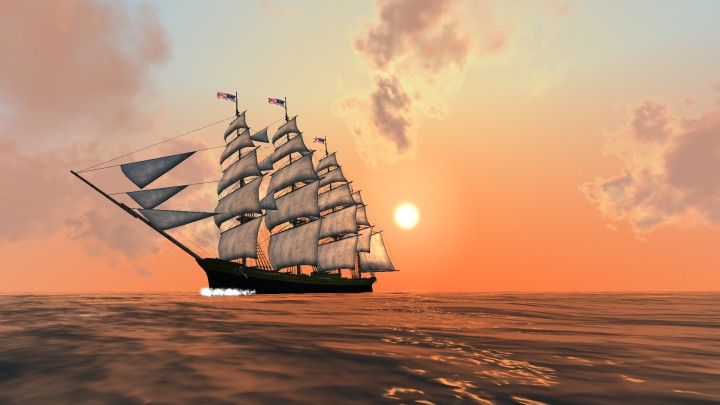 We’ve also prepared the new update (8.4) that contains a new premium Tier 5 military junk called Emperor's Mistress with a total number of 151 guns. In this update we are introducing the new logo, icon, 2x speed in multiplayer, bug fixes, improvements on some ships and the option to replay the "Jewel of the Caribbean" side quest to obtain another permanent port.