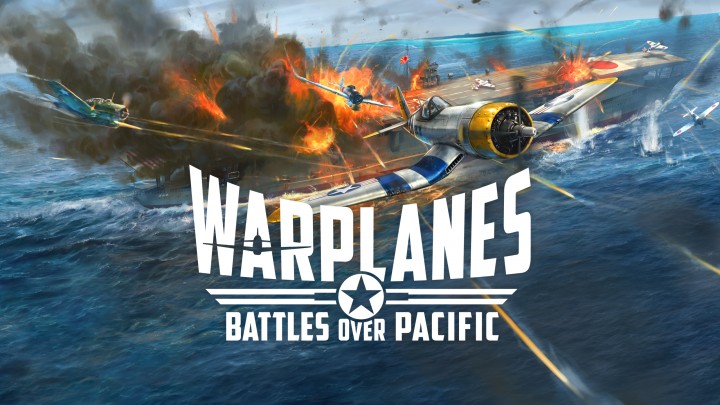 What are the biggest changes between WW1 Fighters and Battles over Pacific?

Why is the game available on App Lab instead of Quest Store?

We want to get Warplanes: Battles over Pacific into players' hands as soon as possible to get your feedback. App Lab gives us more flexibility in terms of the release date. We have considered various release options with the Meta Quest team, who were very supportive throughout the process. We decided to follow the same release path as WW1: Fighters and start with the debut on App Lab.