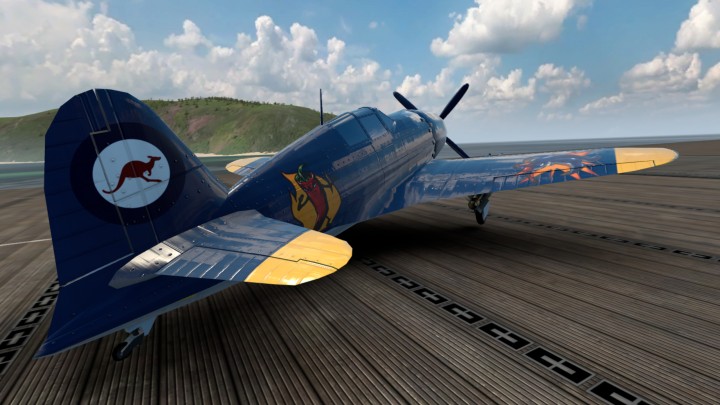 The new Warplanes: Battles over Pacific update brings a lot of content dedicated to multiplayer mode, and more.

We present two new planes: F8F Bearcat and J2M Raiden. Each has its own unique features, so be sure to take them both for a spin.

In the new update, we've increased the importance of the ranks you earn by gaining experience in multiplayer. In the lobby, a rank is displayed next to each player's nickname so you can see how your teammates (or enemies) level.

If you have gained enough experience in a match to be promoted, a popup window will be displayed with your rank and unlocked decals.

Speaking of the devil. The addition of over 60 new decals in multiplayer is one of the biggest new features of the update! As you gain a higher rank, you will have more and more opportunities to customize your plane. 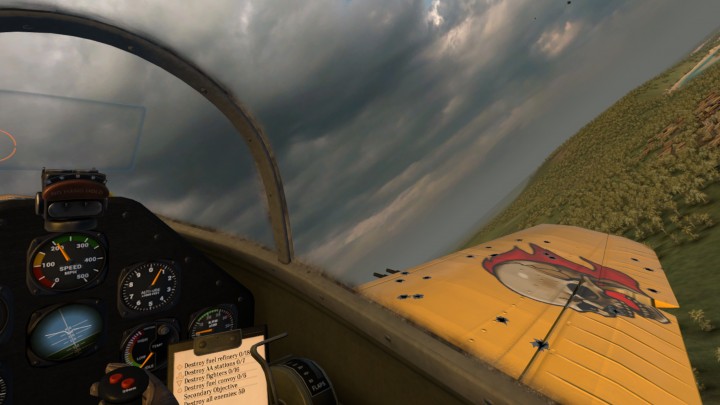 For levels higher than Ensign we have made it possible for you to decorate your wings with more wacky images. We know that this is not very historically accurate, but we wanted to give you more freedom in multiplayer.

The update also includes minor improvements and fixes. In the challenge mode, there is a voice-over that informs you when a veteran arrives on the battlefield. You will also be warned if another player is approaching victory. We have also removed the radio effect from the player's character voiceovers. We felt this was more realistic and increased immersion. 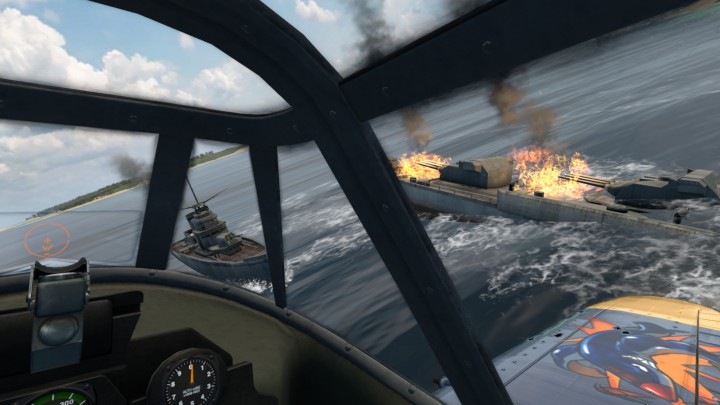 Let us know what you think of the update, and stay tuned for more news.