Update 4.0 is now available. It introduces a number of changes and fixes that revamp the game and add new functionality to the multiplayer. It is the biggest update to Warplanes: WW1 Fighters and we have been working on it for the last 3 months.

The change you will definitely notice is the graphics. We released the first version of the game in January 2020. Since then we have learned a lot. We utilized this knowledge for Warplanes: Battles over Pacific, and now we want to revamp the first installment of Warplanes as well. We improved the skies, shaders and terrain, aircraft lighting, and reflections in the water. 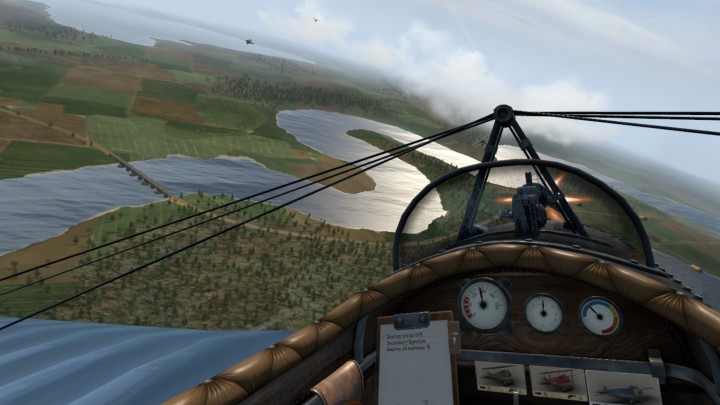 The biggest changes have reached the multiplayer mode. We listened to your feedback and in order to introduce some of the desired functionality, we had to take a bold step and created standalone multiplayer.

At the moment, the game has two modes – Multiplayer launched from the main menu and Legacy Multiplayer, the core rules of which have remained unchanged, but it too has received features and new content.

Legacy Multiplayer (available, as before, from within the Campaign)

NOTE: In Legacy Multiplayer planes are shared with the Singleplayer mode.

We hope that you’ll enjoy the new update. Since the update required a lot of changes, please let us know if you encounter any bugs or problems. Feel free to use our support form or leave a note on our Discord.

* Feature not available in Legacy Multiplayer.